Telex Communications is a Minnesota-based manufacturer of headsets, hearing aids, and other audio equipment. It began in 1936 solely as Telex Corporation, a producer of hearing aids, later entering the computer peripherals sector in the 1960s. The company was restructured in the 1970s when it became a subsidiary of Telex Corp. in 1988. The company was acquired by Memorex and became Memorex Telex NV. The branch of the company responsible for producing hearing aids became Telex Communications, an independent company. Currently, Telex Communications is a producer of radio dispatch systems, aviation solutions, and wireless electronics.

Telex radio dispatch systems offer a variety of options for ROIP/VOIP communications. Their products include a wide array of radio interfaces, direct IP interfaces, and RF frequencies such as conventional, DMR, NXDN, P25, SDC, and TETRA. Telex’s aviation solutions include headsets with advanced microphone technology and noise protection. Telex invented the noise-canceling microphone for use in WW2 and continues to improve them to this day. Their Active Noise Reduction (ANR) technology cancels low-frequency noises that most other headsets cannot block. Telex parts also include the wireless SoundMate personal listening system. This is used to adjust for background noise and poor acoustics for hearing impaired users.

For Telex headset parts of all types, look no further than Aviation Store Online. Owned and operated by ASAP Semiconductor, we have access to an inventory of greater than 6 billion new and obsolete parts for the aerospace, civil aviation, and defense industries. Not only is Aviation Store Online FAA AC 00-56B accredited and ISO 9001:2015 certified, but we are also the only independent distributor with a No China Sourcing Policy, ensuring that each part you purchase from us will come from a trusted manufacturer. To see how Aviation Store Online and ASAP Semiconductor are revolutionizing the purchasing process, submit an RFQ today. Our team of dedicated account managers are standing by and will respond to your request in 15 minutes or less. 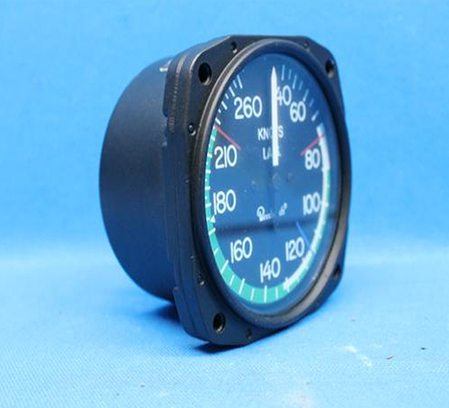 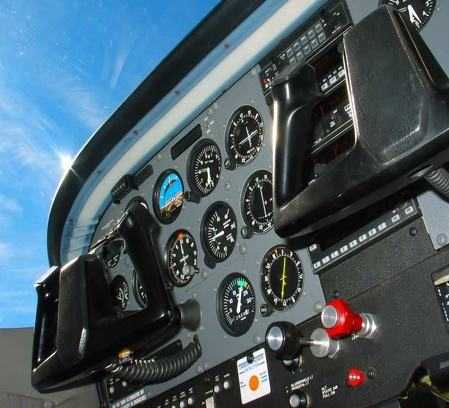 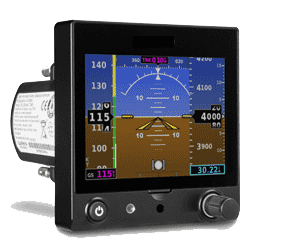 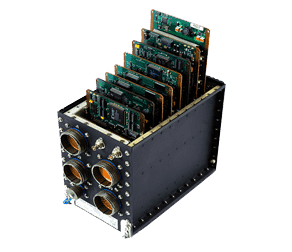 Why Choose Us to buy Avionics Parts?